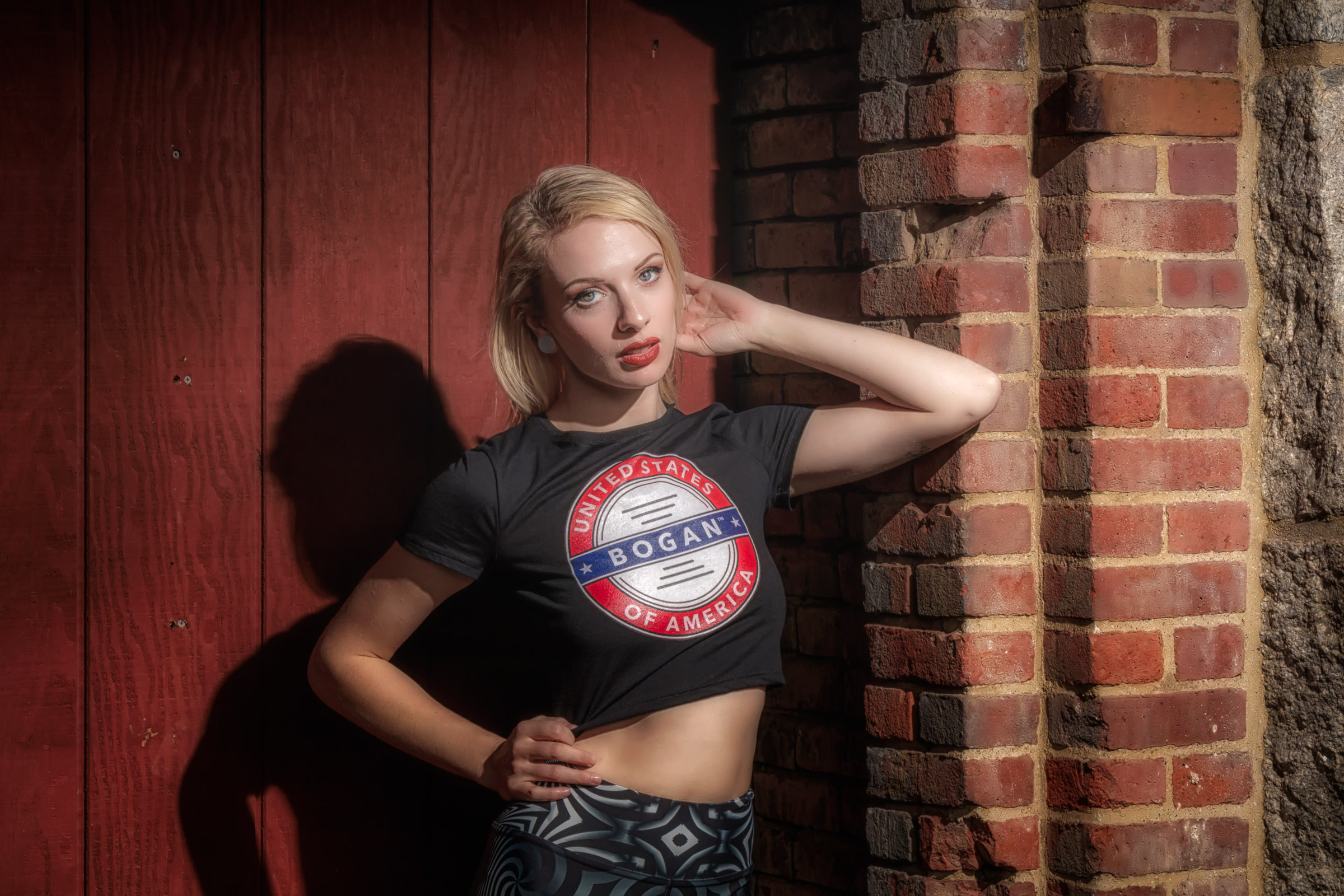 I may have to consider exploring Rhode Island more in order to go bogan-watching because ah tell yew h’wut, for every boat-shoe wearing snobby Newport WASP are at least two ratchet bogans in Providence. I’ve been to the iHop in Providence with friends after a rave only to find out that while we were inside one of their cars was broken into.

You know you’re gonna be having an interesting night when a promoter gets on the mic to announce “Listen, if you’re gonna do drugs, we cannot stop you but please don’t do them in the bathrooms! People need to pee!” I guess some people are actually honest about what goes on at their events.

We both decided to get together for some photography as friends sick of feeling the isolation a little too strongly and for a little too long. Shortly after showing up, Liz pulled out a crop top I got for her (and totally forgot about!) saying that we should try to get some photos done with it on her.

Seriously, how could I refuse?

After an initial headshot session at her place, we thought it’d be good to head out into a beautiful autumn afternoon and explore the area around her for a suitable spot for some outdoor portraits. After ruling out a landscaping company’s parking lot (they had a wonderful stone wall but traffic was insane), we headed closer to the Providence Place Mall, and stopped at a nearby apartment complex visitor’s lot. It was perfect!

I remembered she had her crop top towards the end of the shoot, so I asked if she wouldn’t mind putting it on for a few photos as she modeled it. The images below are the result.

You can grab one for yourself from the shop (direct link). 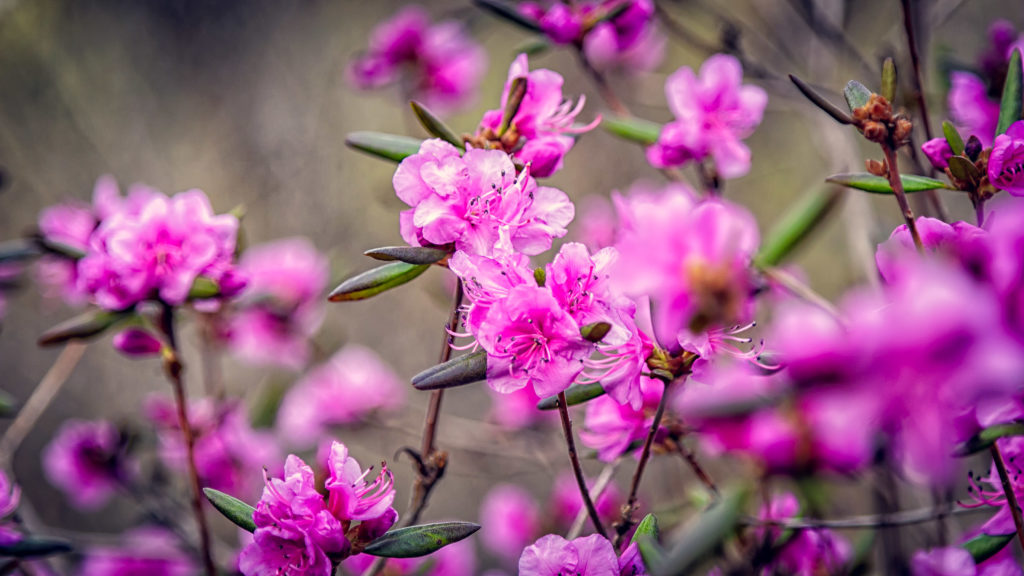 I don’t usually take photos of flowers in my wanderings and I typically don’t gravitate towards floral print patterns, but here’s a short story about how both of them just sorta happened. 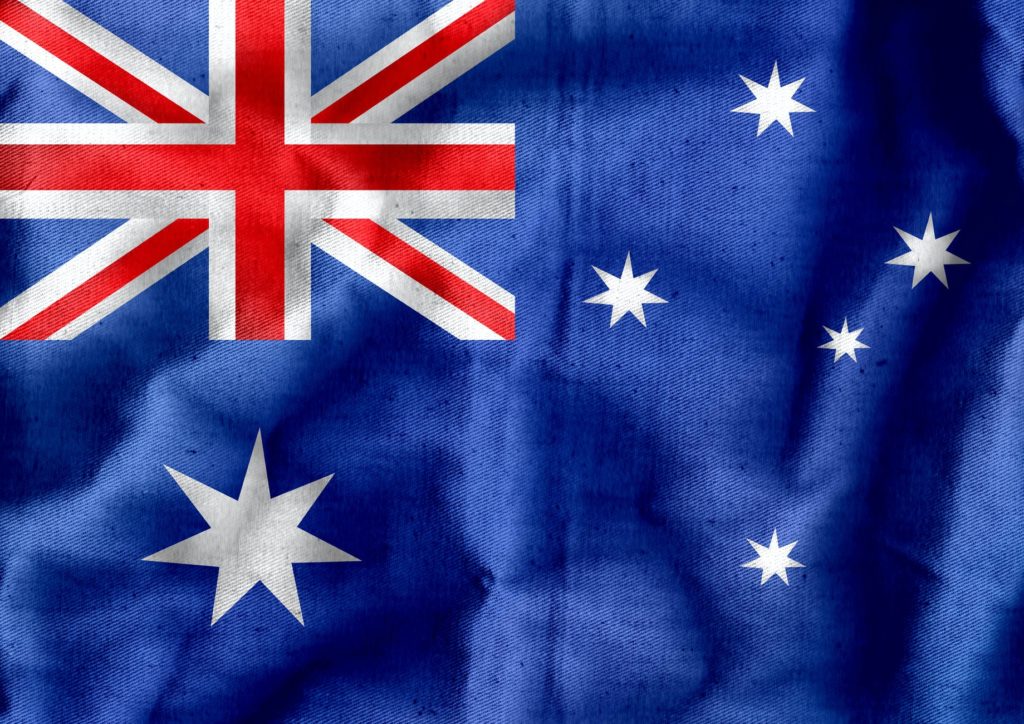 When you think about it, this is all just a long winded and SEO-friendly way to say that bogans are nothing more than Australia’s equivalent to Florida Man… 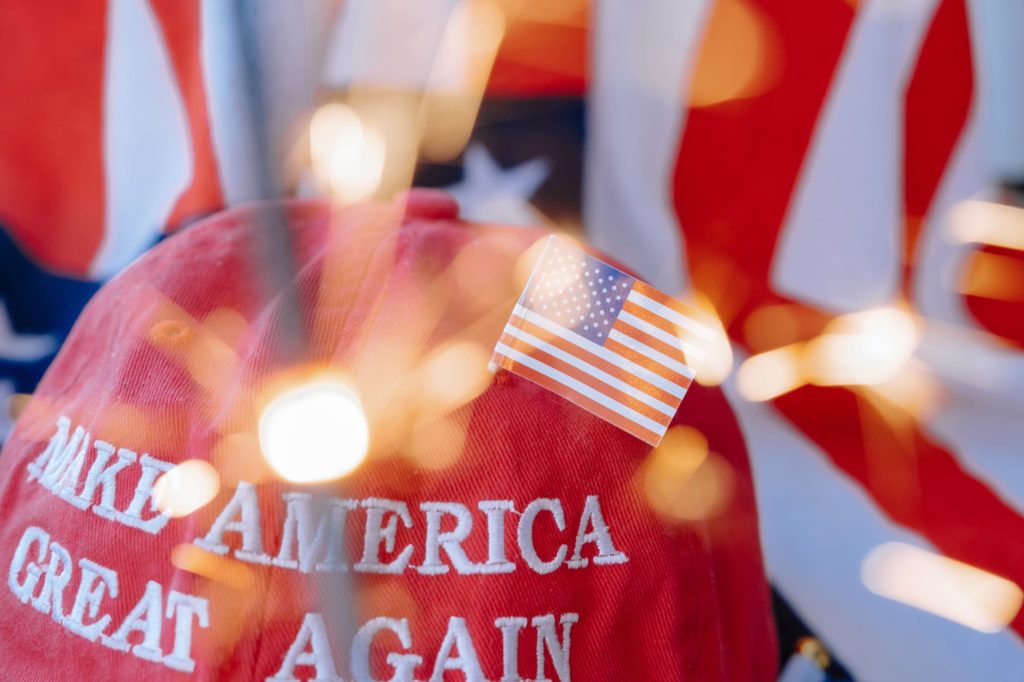 Does America have bogans? Yes! For example, let’s start with the state that’s proven to be America’s national punching-bag… 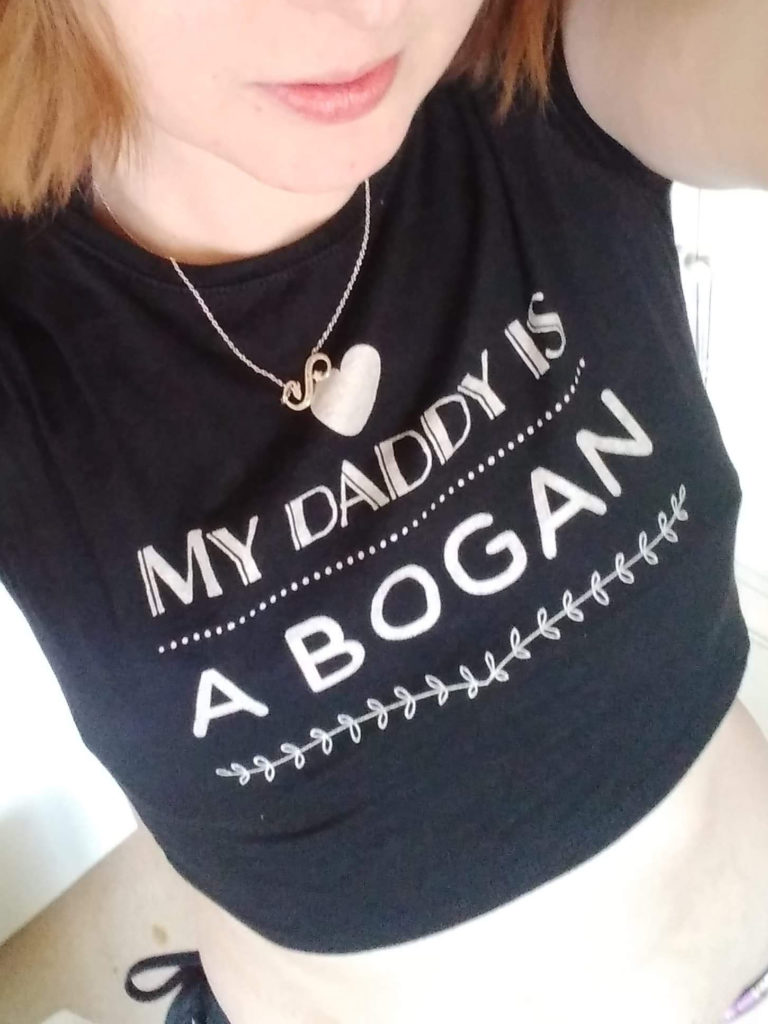