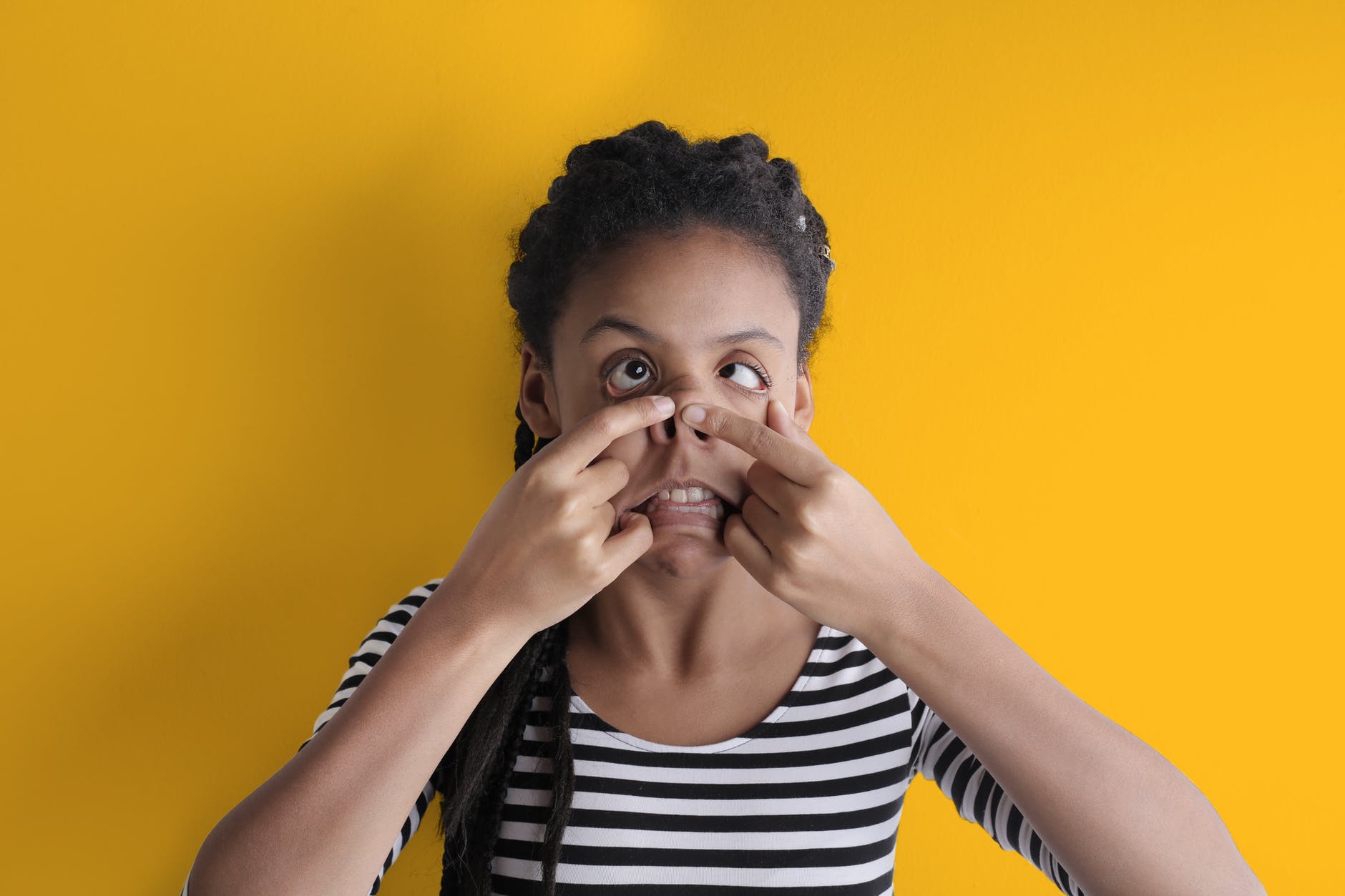 What is American Bogan’s story?

Remember the time Bobby Brown learned the word “prerogative” and decided to write a song about it? It’s kinda like that. 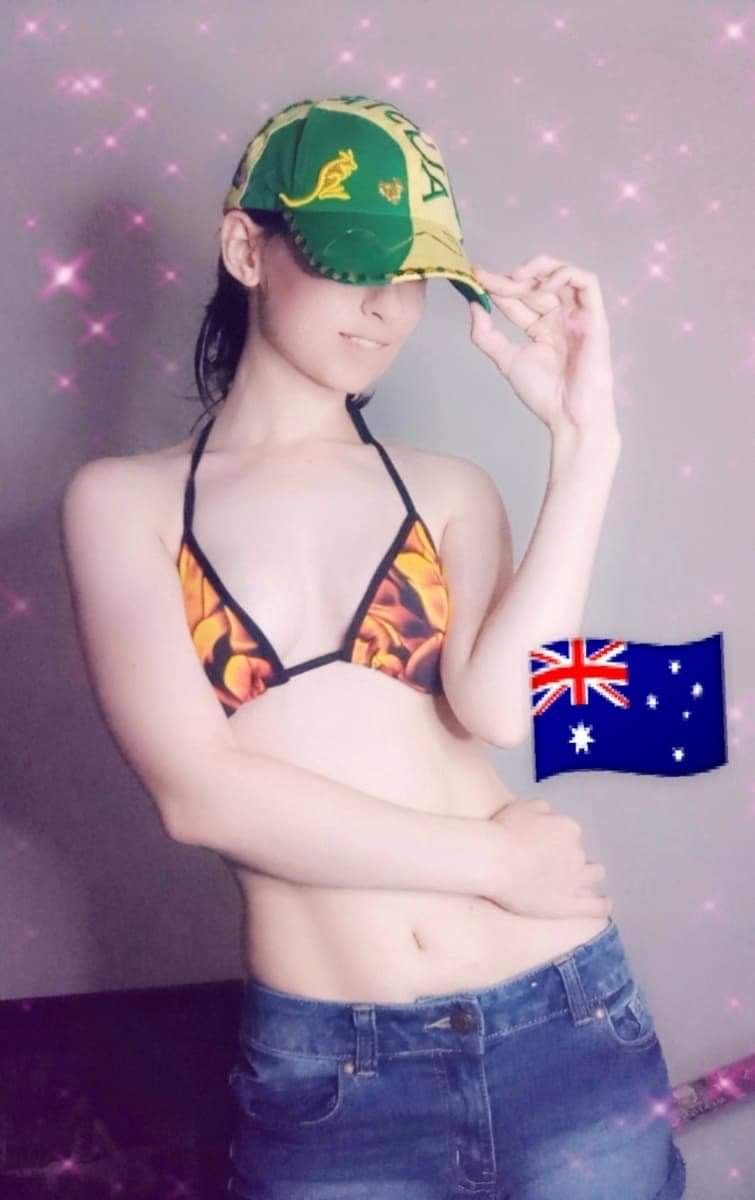 Luna is very obviously Australian. She introduced me to the word “bogan,” and, after having a good laugh over the idea, gave her full blessing to import the word to the United States because the USA needs some colour, color added to its notoriously bland vocabulary. She is also a fire-poi spinner, rabid K-Pop fanatic, and one of the very few super Christians in my life.
She is also an ethot and very bloody proud of it. 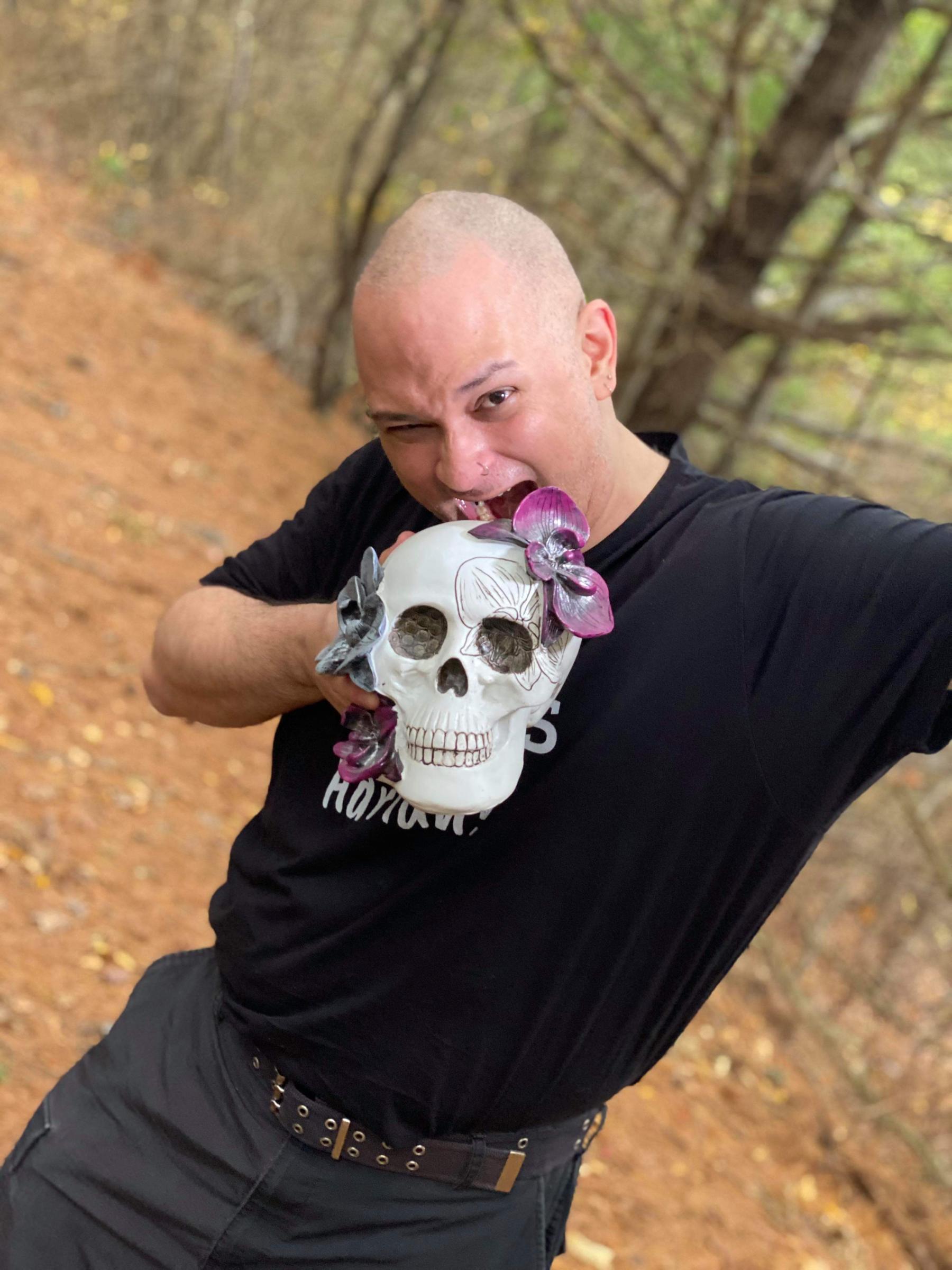 Yup, that’s me. I’m notorious, among other things, for wearing socks with flip-flops, even in the winter; combat boots with shorts; and t-shirts with some obnoxious slogans, all very much to the chagrin of people around me. Even though I don’t go hooning in a Ford Falcon or a Holden Commodore, you could say that I’ve been bogan fashionable for a very long time. I am also a photographer who drives a very obvious free-candy van, that I decorated with random lingerie in the back because reasons.

So anyway, the point behind American Bogan™ is simple.

The more I learned about what bogans are, the more I thought this was the perfect opportunity to engage in some good ol’ fashioned American capitalism! After all, bogans may be Australian, but no one appropriates other cultures better than Americans.

American Bogan™ exists as a brand because Luna and I wanted to introduce “bogan” to the United States so I hired someone to make a logo, altered the colors to give it that authentic ‘Murican spin, registered the Americanbogan.com domain, put up a website, found the highest quality vendors I could find and feel happy about supporting, and then started filling the store with designs I created so I could unironically revel in my perfectly bogan sense of fashion while culturally appropriating sharing a fun word with my fellow bogans Americans.

(What, did you actually expect an inspirational brand story?)

GET ON WITH IT

This website may contain very clearly identified affiliate links to different products or services. You can help us directly by clicking on the link and making a purchase or signing up for a service that he linked to. He may earn a small commission for each referral. You may rest assured that if it’s been recommend in an affiliate link then he’s personally used it or verified it.

Even though the links are sponsored, the opinions expressed here are entirely Adrian’s own.

He’s an opinionated cunt, after all. ;D

About our current webhost

Adrian chose them after leaving Shopify and comparing different WordPress hosting plans on Hostgator, SiteGround, InMotion Hosting, and Pressable among several others (also, for a variety of reasons, I refuse to touch GoDaddy –Adrian).

His photography website is also hosted under a second DreamPress plan after he decided to migrate it away from Squarespace. The combined costs of both DreamPress Plus accounts ($24 each, per month) runs just under one single Shopify Basic plan ($30) with Live Shipping Rates enabled ($20.00).

There are other webhosts that may be much faster performing; however, Dreamhost has been the right combination of stability, price, storage, un-metered bandwidth, expertise, and support for us. Americanbogan.com is fast enough (seriously, I can’t complain at all! –Adrian), stable, runs smoothly, and is consistently responsive.

Adrian’s been very happy with them for a couple of years, now!